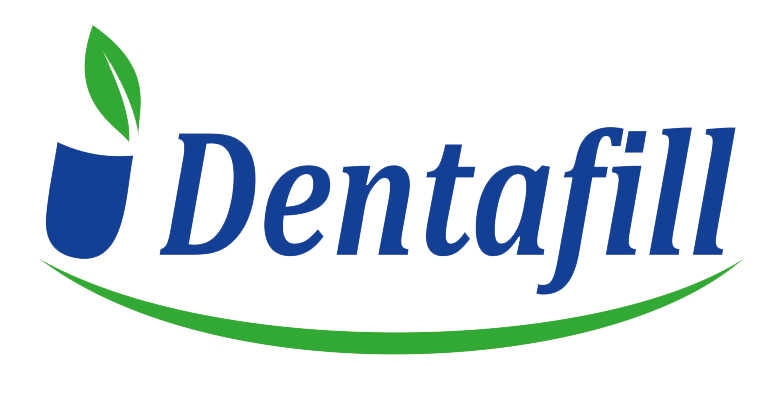 The «DENTAFILL PLYUS» Company was founded in 2007, using the opportunities of favorable business climate formed in Uzbekistan, paying particular attention to innovations, modernization, expansion of production capacities, harmoniously collaborating with all the other branches of the healthcare system, it organized the cooperation of national and foreign scientific institutions as well as producers. Uniting such large pharmaceutical structures as «DENTAFILL PLYUS», «TORIMED PHARM» and «PHARMA PACK», DENTAFILL Group of Companies today is Uzbekistan’s leading concern producing medicinesand medical supplies.

The strategy of the company is aimed at long term, sustainable development, basing on 3 major principles:

One of the priorities of the Company is investing annually in research dealing with the creation of effective medicines; in particular, in the period of 2010-2017 more than 51 million US Dollars were invested in R&D.

Being one of the leading enterprises of pharmaceutical industry of Uzbekistan, today the «DENTAFILL» Company produces over 150 types of medical preparations belonging to 22 drug classes, in all the therapeutic directions.

A modern laboratory supplied with the newest equipment and highly qualified specialists operates within the Company.

Launching the production of new pharmaceutical goods as well as increasing the volume of production contributes to the growth of financial flows of the enterprise. In addition, today fruitful cooperation with leading pharmaceutical companies of Russia, India, China, Germany, Switzerland and other countries is established. In turn, it contributes to an excellent quality of the product, which does not differ from foreign analogues.

The slogan of the Company: “It is possible to make people’s lives happier only by improving their health”